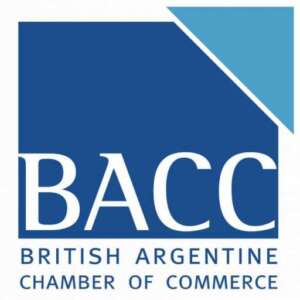 The British Argentine Chamber of Commerce (BACC) was founded to promote trade and investment between Great Britain and Argentina.

Since its incorporation in the UK in 1995 the BACC has provided its members with a source of contacts and updated information about Argentina.

The Chamber offers a comprehensive calendar of events which give members the opportunity to meet key business professionals of countries, government officials and other individuals shaping bilateral relations.

With close links to the Argentine Embassy, the Department of International Trade, the Foreign & Commonwealth Office, London and Partners, and with the British Embassy and the Argentine British Chamber of Commerce in Buenos Aires, the BACC is a focal point for bilateral relations between Argentina and the UK. 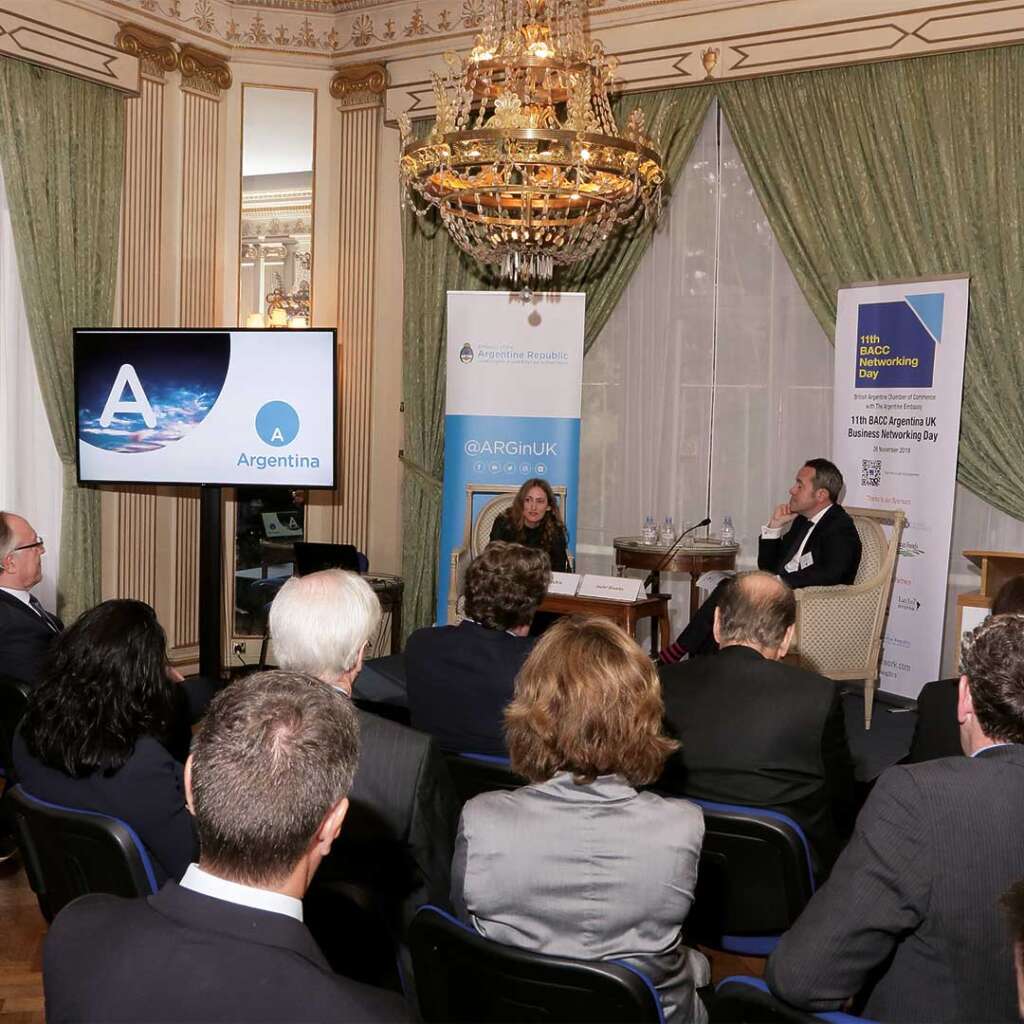 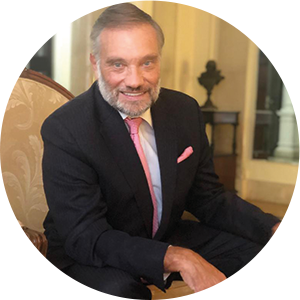 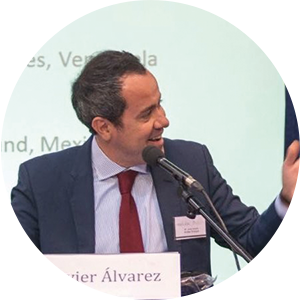 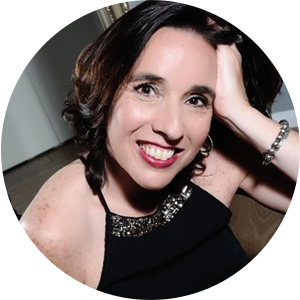 Manage Cookie Consent
To provide the best experiences, we use technologies like cookies to store and/or access device information. Consenting to these technologies will allow us to process data such as browsing behaviour or unique IDs on this site. Not consenting or withdrawing consent, may adversely affect certain features and functions.
Manage options Manage third parties Manage vendors Read more about these purposes
View preferences
{title} {title} {title}